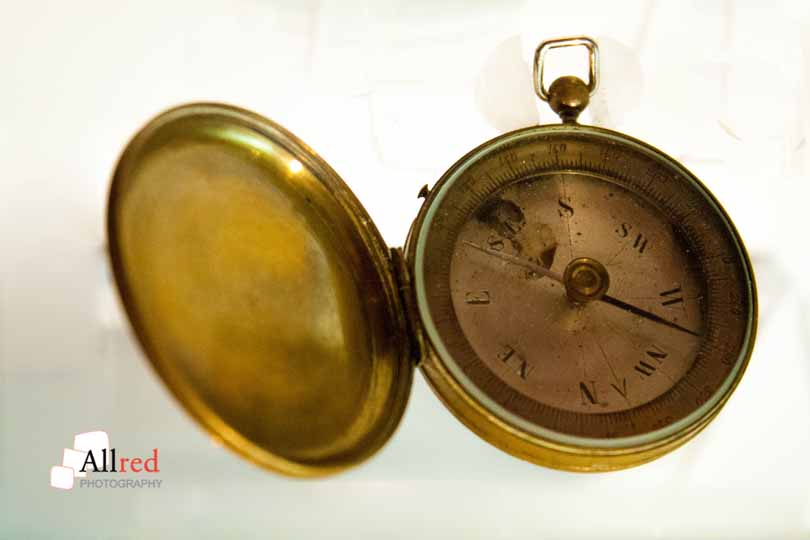 Do you ever feel that you are in the right place at the right time? And do you wonder why it seems that the person or persons that you randomly meet sometimes have a special knowledge about you that they should not have, or by meeting them you gain insight into a whole new realm? I’ve heard it called “coincidence”  But I believe that many times, more often we have experienced a “divine appointment”. I think that this verse sums it up.  Isaiah 30:21 (NIV) 21 Whether you turn to the right or to the left, your ears will hear a voice behind you, saying, “This is the way; walk in it.” Sometimes I find myself in a situation I know is not normal. I know that it was created for the time or season that I am currently in. When I lost our baby in 2014 I met more women and even men who had experienced the loss of a child and not just through miscarriage alone, but even in their older years. And each meeting I was given new insight into how my own suffering could one day be helpful to the next grieving mother and her family. Each experience was like a piece of yarn being woven into a tapestry and the finished product becoming more clear.

In the last week, I have experienced more divine appointments than I can count. I have a few prominent stories to share with you, in order to demonstrate how powerful and even healing these appointments are.

A few days ago I began searching for a mattress for the twin bed frame that we bought a few months ago at a great price. But the mattress was too expensive and we are experiencing a financial low right now. I was talking to my neighbor about what we still needed to buy to be ready for our pending adoption and the mattress was in the conversation. I told her that I would put a post on Facebook and wait to see if someone would respond. Within five minutes a woman sent me an instant message saying that she had one and would sell it for $10.00. I went right over to her house to pick it up and I found out that she was having a garage sale the next day and it was marked to sell. I also found out that she had recently adopted four little girls; all sibling and so we shared our stories. I left feeling like that was not just a “coincidence”.

That same night after I had posted on Facebook that I found a mattress and I tagged my neighbor, another woman I had never met contacted me and asked me what else I needed. I sat looking at the screen on my computer, wanting to type back that I needed a car seat, but not wanting to impose, I did not reply right away. A few minutes went by after I had not replied and she typed back “car seat”?  That was how I knew this was my next divine meeting. I just did not know how significant this was going to be until after we met. I only replied “yes” and told her the age range that I was looking for. She replied that her grandson had outgrown his and I was welcome to it. So we set up a meeting place and my husband and I headed out the door. When we met Shirly and her daughter Heather they had not one, but two car seats and a booster. How could she have known that the LORD was telling me I needed to get two car seats? I did not tell her any of this! We, of course, became fast friends and as we know the same woman  (my neighbor) It made this next part of the story very significant, as I found out that by this encounter my neighbor who struggles with breathing at times had her life saved that day because Shirley who is an ER nurse had called her to find out my story before contacting me and was able to determine over the phone that my neighbor was in distress. She was able to intervene and told me that it was all a “divine appointment”.  By me picking up a mattress that same day just hours before and tagging our friend Shirly then called her and determined that she needed to be rescued. She said that this event saved our friend’s life, and that was God exactly working behind the scene. I had the biggest goosebumps after she told me that.

A few days later as I was driving to work in the morning I believe that the LORD was telling me to find a church to stop and pray in after work. I was all ready to go too…but I got off work about to fall asleep at the wheel. He reminded me to stop and pray because I was headed home, I had forgotten. I decided I would stop at the local catholic church because I know the doors are always open for people to walk in and pray. I was headed that way and then changed my mind because I needed to get some coffee, I was really tired! I stopped at my favorite coffee shop and did not see the priest sitting at the table at first. He had his laptop open and on the back was a sign that said: “Free prayers here”. I got my order and sat down and asked him if he would pray with me about our adoption and the AC issue we are still having. After we prayed I asked him what church he ministered at and he told me.  I said “Oh wow I was headed that way to pray and needed to stop and get coffee first, and you are here!!…I think that is a “divine appointment”. Last night I attended a baby shower for a close family friend who I have not seen in a few years. There were over thirty people there and so while I was getting my beverage I started a conversation with one of her co-workers whom I had never met until that moment. I do not recall how the conversation turned to adoption, and I was not the initiator of that topic, but the woman began to tell me about how her daughter had chosen to place her granddaughter for adoption four years ago. She also told me that her daughter was in school to become a CNA and was getting her scholarship through Gladney House. I had attended school with a few girls who used that program while they were pregnant to receive their vocational certificate for CNA work; it felt like I might have known her daughter except that the timing was not right since I graduated with my CNA in 2014 and her daughter was just now finishing her classes. I just knew that somehow we were meant to connect last night because she told me that she felt she should start fostering. I just tried to encourage her in her convictions as becoming a foster parent is a noble and worthy cause. There are over 428,000 children in the foster care system at this moment. Many children will sleep in CPS offices for days before they find temporary placements.  I told her about this blog and how I am collecting stories about adoption and foster care. This one meeting last night is the inspiration for this post today.